John was born in North Bay and raised in Pembroke Ontario.  He is very proud of his Ottawa Valley roots.

Over his nine year career with the OAG, John managed audits of such departments as Finance, Treasury Board, Parliament, Canada Revenue Agency (CRA) and the Public Accounts of Canada along with special agencies such as the Canada Deposit Insurance Corporation, the Exchange Fund of Canada, the Bank of Canada, and the Office of the Superintendent of Financial Institutions.

In 1995, John left the OAG to return to the private sector where he practised as a partner in two local chartered accounting firms.

John was licenced to practice public accounting in 1987 by the Certified General Accountants Association of Canada and of Ontario.  Further, in 2000, he obtained the designation ACFE from the American Certified Fraud Examiners Association.  John specializes in the areas of practice including business organizations and restructuring, financial planning, trust and estate planning, corporate and personal income tax planning, business valuations, fraud examination, medical and dental industries, and  buy sell arrangements.

John has two children that play a major role in his life. His son Sam, a financial planning expert, who works closely with John and his daughter Natasha who he could not be more proud of. 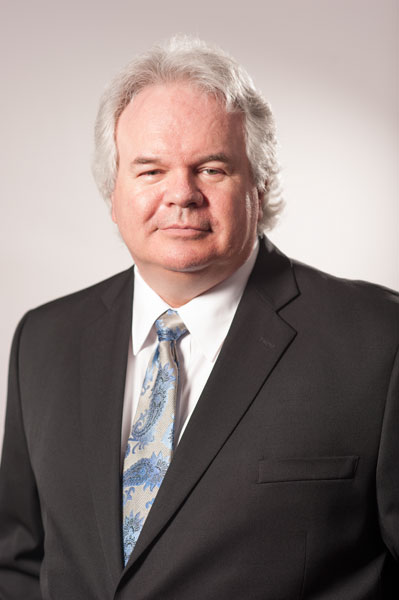